Five Reasons Half of You Will be Freelancers in 2020 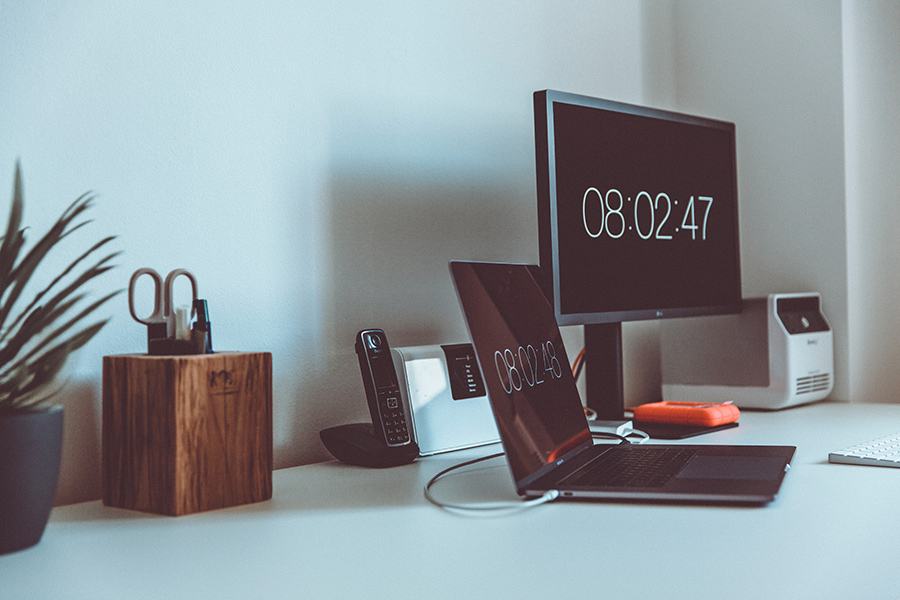 Is the Global Recession over? Hard to say. According to the Bureau of Labor Statistics, the unemployment rate dropped from 7.2% to 6.6% over the past six months. However, a recent Gallup Poll found that many Americans aren’t convinced that the tide is turning. Nearly one in four report that jobs and unemployment are the most important problem facing the country (up from 16% in January). But whether the recession is lingering or lifting, there’s no doubt that the nature of work is drastically changing.

Say goodbye to long commutes, office politics, and the nine-to-five grind — if you haven’t already. According to The Freelancer’s Union, one in three Americans (roughly 42 million) is an independent worker. And by 2020, many predict that freelancers will make up 50% of the labor force.

What’s behind this employment revolution? It’s an important question. Because once we have that information, we can figure out how to leverage the trend to our best advantage. And who doesn’t want to find a way to do work they love on their terms?

Here are five reasons why half of us will be self-employed in six short years:

It’s the Internet (and more specifically online marketplaces for services).

Businesses are turning to the web to scout and hire talent because it’s faster and cheaper than the traditional hiring process. Prospects increasingly use the web to find Gigs, enabling them to cast a wide net for employers and market themselves in creative ways.

Online marketplaces are springing up to meet this demand and make hiring as simple and quick as buying a cup of coffee. When you can fulfill your employment needs with a few clicks, it makes sense to power up and down to meet the needs of each project rather than engaging full-time employees.

This trend in the services economy mirrors what happened in the goods economy. With the advent of the web, online marketplaces such as Amazon and eBay made it fast, easy, and cost-effective to buy goods on the Internet. Brick and mortar shops still exist of course, but clearly the Internet took a huge bite of the market.

And HR departments may go the way of the corner shop. They’re certainly scrambling to reinvent themselves. In 2013, almost 45% of organizations indicated that they will change their HR structure by the end of the year (up from 28% in the previous year’s survey).

When you’ve got a sophisticated computer in your pocket being chained to a desk job doesn’t make a whole lot of sense.

91% of Americans have mobile phones and over half own the smart kind. This means we can write code, design masterpieces, and close million dollar deals no matter where we are — the beach, the coffee shop, the sofa. Makes driving to the office seem passé, doesn’t it?

People are not only surviving working independently, they’re thriving.

As the demand for remote workers increases, the new labor force of entrepreneurs —  that we call the Gig Economy — has risen to meet the demand. That means that there’s simply more opportunity (and cash) out there for people to work independently. In fact, freelancers generated $1.2 trillion in total income in 2013, up 20% from 2012. And keep in mind that self-employed people tend to hire other self-employed people, creating a cycle of independent job creation.

Our lives are more complicated, fluid, and longer than ever. We make multiple career changes over the course of our existences, rather than sticking it out at one company. We go back to school in our sixties and have our first kids in our forties. We’re constantly reinventing ourselves, trying to find our passions, do what we love, and lead fulfilling lives.

And we need to be flexible to meet these dynamics. A set schedule where you answer to a boss for every second of the day doesn’t match reality.  Parents want to make it to their kids’ dance recitals. When they’re not in class, students need to earn an income to fund their educations.

Working independently gives us control over our time and allows us to be nimble in a rapidly changing world.

The opportunities to promote yourself and your business are vast – and it doesn’t take a whole team of marketers.

We can create promo videos with our phones, access rich market research via , and find potential customers easily on the web. Gone are the days when creating a brand was limited to big corporations and their advertising agencies.

Online marketplaces are rising to meet this need by providing ways to get your promotional materials out there. The best of them make it easy to broadcast your work, cull customer reviews, and generally make a splash.

All of this is great news for we strivers, dreamers, and disrupters. The world of work is morphing. Platforms and networks are being born. Your brainchildren have more chance than ever to flourish in the Gig Economy.